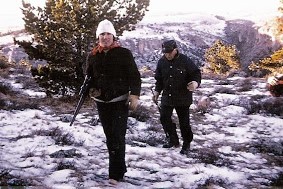 This is a picture taken when Robbie was 85 years old in 1975.   We were elk hunting high in the Big Horn Mountains on the Crow Reservation and Robbie wanted fresh meat.  He was a man among men and a good friend to my Dad who retired from a distinguished career with the Bureau of Indian Affairs, as a Criminal Investigator on the Crow Reservation.  He was packing a .300 Winchester and wanted to bring along a fresh horse. 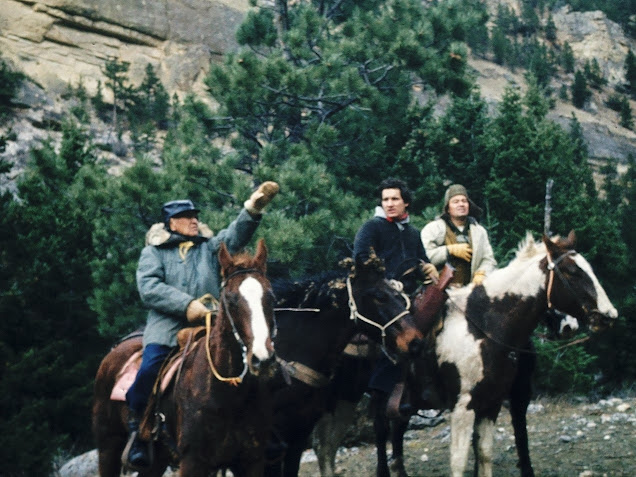 I saddled his fresh horse after lunch and we kept hunting.  He was the first conservative Native American I had ever met besides my Dad.  Robbie had so much vision to share and I am better for it today.
Yellowtail was born in Lodge Grass, Montana in 1889. Throughout his life, Yellowtail went by three Crow names. He was referred to as Bíawakshish, or "Summer", then Shoopáaheesh, or "Four War Deeds", and finally Axíchish, or "The Wet", which was shared with another war chief who was in the same clan as Yellowtail. Separated from his mother at the age of 4 years old, Yellowtail was culturally assimilated into a reservation boarding school. When he was 13 years old, he went to the Sherman Institute, in Riverside, California, graduating in 1907. He then attended the Extension Law School in Los Angeles, transferring to the University of Chicago Law School, where he gained his Juris Doctor degree.

Here is another picture of him and his 4th wife, Dorothy Payne Yellowtail. 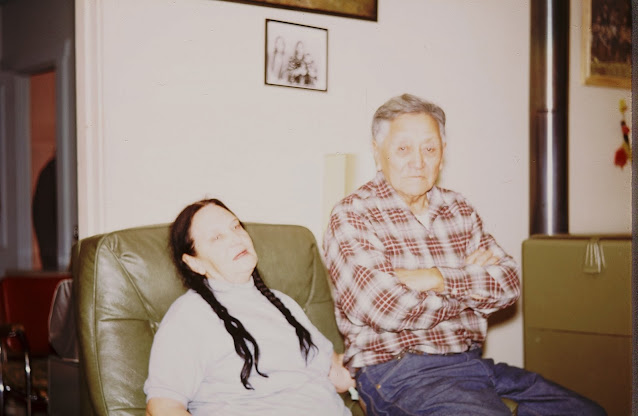