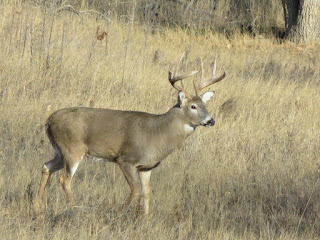 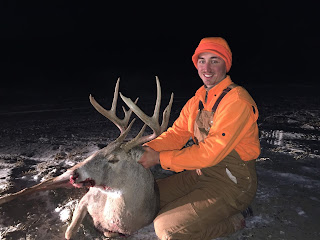 My son, Hunter Parisian, put this buck down in the late afternoon on Thanksgiving day, 2015 after watching him in an interesting sparring session with another big buck.
at 12/15/2015 03:06:00 PM