Wolves and the White Earth Reservation

I must be old school.   At 60, I can understand the relationship between deer herds and wolf packs.  Canines will eat and eat well if the food source is available.

Every White Earth elder I know personally would have no problem pulling the trigger of their hunting rifle on a wolf.   Deer numbers, to say nothing of the moose population are headed only one way on my reservation.  Care to guess which way deer numbers are going on the White Earth reservation?

Here is a cool video of a a couple of big timber wolves eating some dinner.  Take a good look.  Listen very closely.  You will love this.  Watch the cute, cuddly wolves doing  some fine dining!  It's a video on YOUTUBE.  Enjoy yourself!

Here is a taste of what wolves are doing down in New Mexico, home to many indigneous brothers and sisters.

Here are some cool pictures of wolves doing what they do best.  Merry Christmas!! 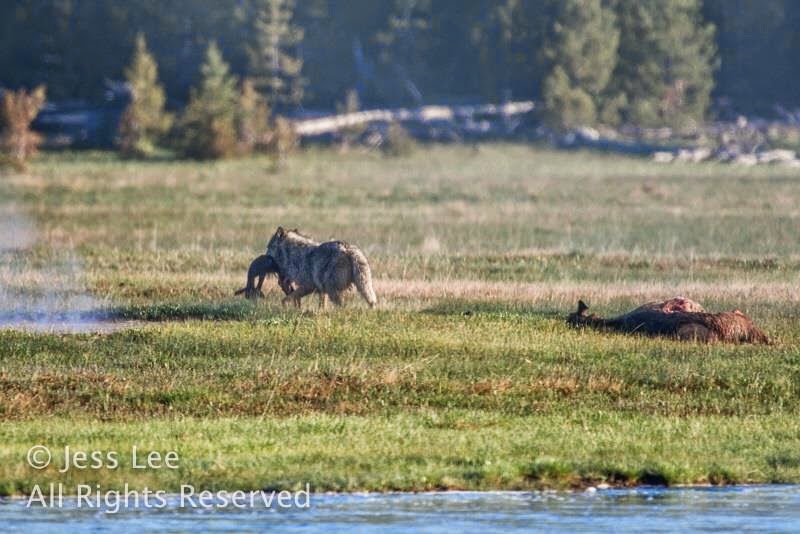 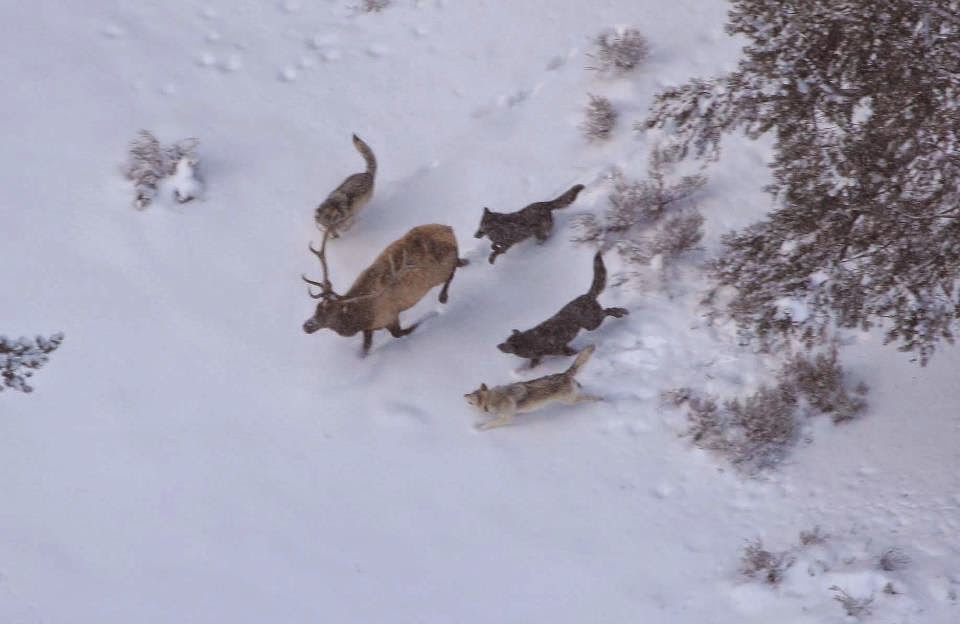 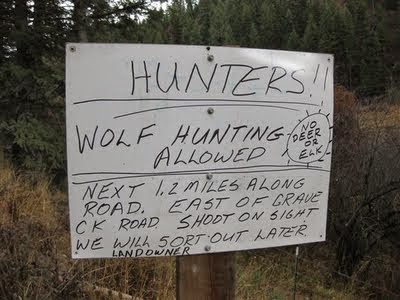 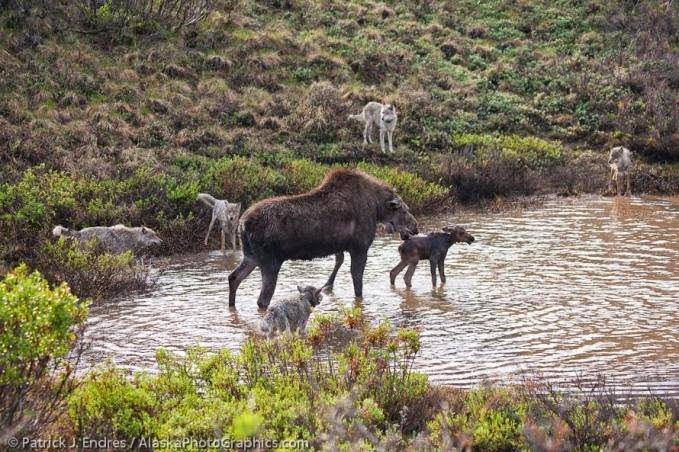 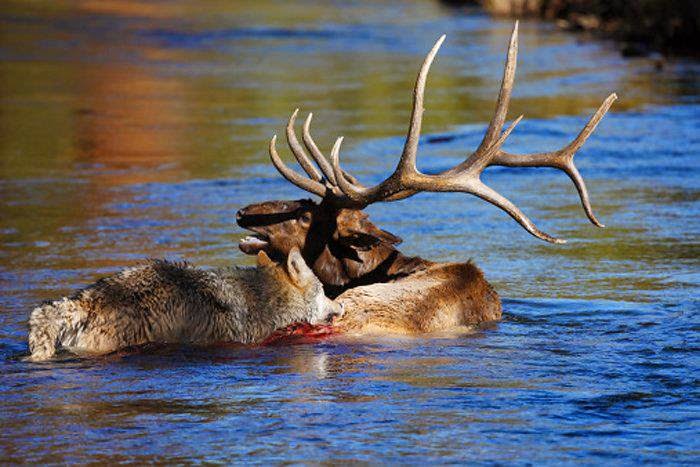 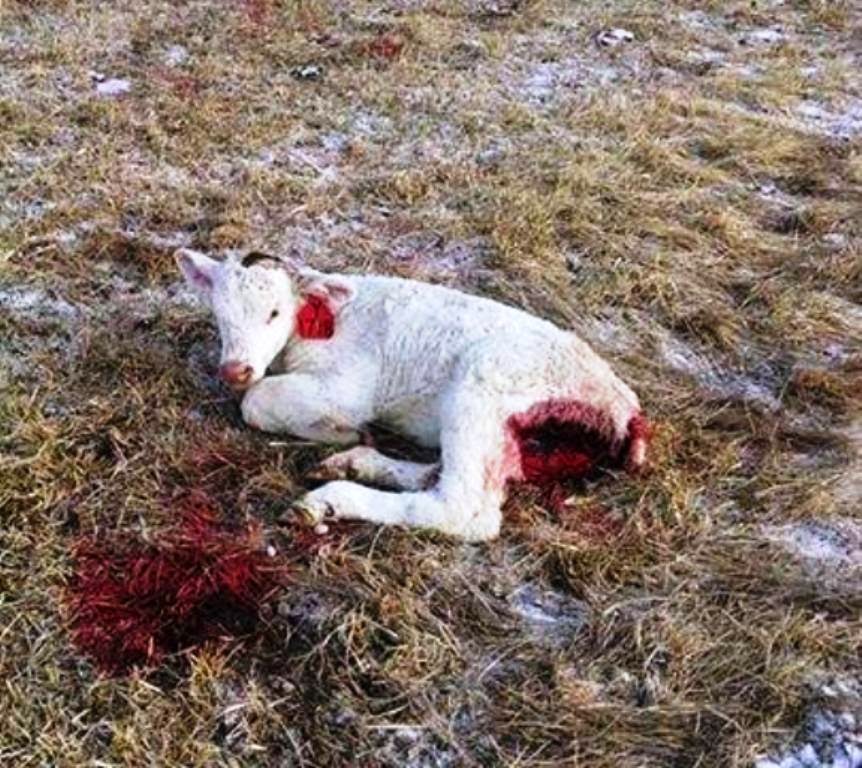